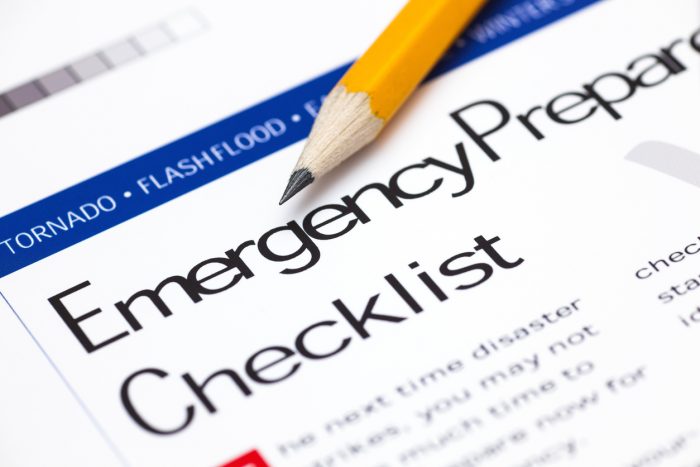 Readying Your Family for an Emergency

September 21st, 2018 is a day our community won’t soon forget. The stories we’ve heard from those affected by the tornadoes that touched down in the City of Ottawa-Gatineau were nothing short from terrifying; the photos we’ve seen from the storm’s aftermath have been undeniably bone-chilling. It has been a devastating reality that the residents of our nation’s capital weren’t quite ready to face as thousands upon thousands of families were left without power – and, worse – homes. Yet, in the same breath, we have witnessed some incredible acts of heroism and unity after such turmoil. Together, the residents, volunteers, service workers, medical providers, rescuers (the list goes on) of the Ottawa-Gatineau and surrounding areas, have come together to shed some light onto those who have recently experienced such darkness as a result of the storm. Thank you for exemplifying what our community is all about.

As we continue to provide a helpful hand to those who need it the most, we’ve come to realize the importance of preparedness in the event of a natural disaster emergency. Of course, natural disasters often have a mind (and path) of their own: they can often strike without warning, and when they do, it’s seemingly within seconds – resulting in an extensive aftermath. More than 145,000 people across the City were without power for days that followed September’s wreckage, with a vast majority of residents being under-prepared. Understandably so, considering these events were “as bad or worse than those caused by the devastating ice storm in 1998,” according to Hydro Ottawa CEO, Bryce Conrad.

Here are a few ways you can ready your household before, during and after a power outage (or natural disaster) strikes our City and surrounding areas:

Today, more than a dozen charitable and not-for-profit agencies throughout our nation’s capital have banded together to determine how those who have been affected by these horrifying tornados, will receive the help they deserve. Re-building will certainly take time; but together, we can make it happen. For more safety tips before, during and after a power outage – or in the event of another natural disaster emergency – visit Hydro Ottawa’s website.

This article was first published on https://www.teamrealty.ca.